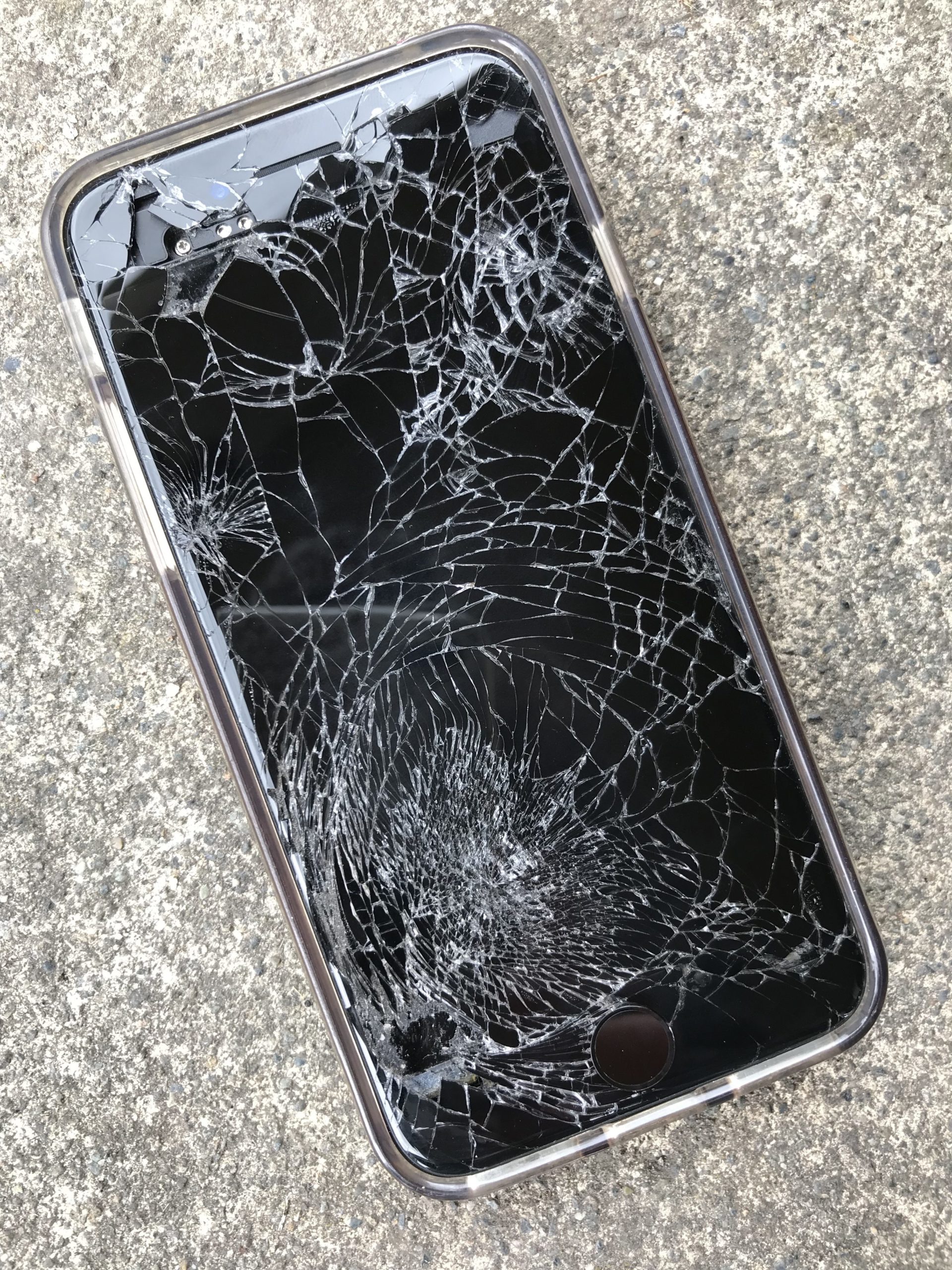 My son dropped his iPhone.

The phone I said I’d never buy him. The phone we gave him for Christmas that made his year, that he was so thankful to receive because Mama said no way, never in a million years am I ever buying you an iPhone.

On Easter he dropped it in the driveway on the way to church and shattered it, right along with his heart.

I said Don’t worry! It’s only a phone! It’s fixable! Mama bought the SUPER INSURANCE for it because I knew, I KNEW, this would happen.

I was certain I did. What idiot would buy a tween an iPhone and not buy the SUPER INSURANCE? It would seem that I. Am. That. Idiot. After hours on the phone with the Head of All Things I Thought I Did But Really Must Not Have Done, I’m out the phone or the cost to replace it.

I have two choices now. I can either weep and wail and tear my clothes and gnash my teeth over this (I may have done that a little) or I can put on my big girl hat and take my lumps.

I very expensively dropped the iPhone on this one.

What I do have now is an opportunity to teach my kids a lesson about humility and consequences. My son earned the money to replace the phone he damaged under the circumstances we thought were true, under the agreement that I thought was in place had I done my end of the work. He’s on the hook for that. I’m on the hook for the rest because I made a mistake. I’m choosing to be grateful for the chance to show my children everyone makes mistakes. No one is infallible.

So I’m going to be transparent with my kids, own it, and move on. Painfully.

It is often the most painful lessons in life that are the most remembered. I’m lucky that in this case it is only a pain in my wallet.

It hurts, but no one died. Besides the iPhone. 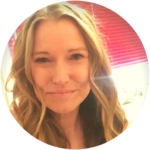 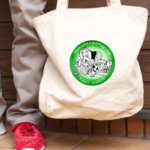 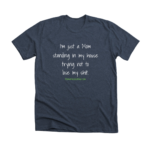 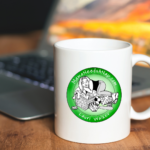 I don’t know about you, but I’ve pretty much m

I'm a Mom. I have four huge hearted, smart, adve