Don’t need a cup to be a Christian! 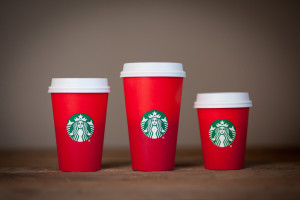 Ok.  I’m a little peeved that I am not working on my more thought provoking blog post because I’ve been distracted by Starbucks’ most obvious attack on Christianity around the world.  I’m serious!  They’ve taken away the snowflakes from their red cups.  How dare they remove the most sacred of Christian symbols, the snowflake?! They took the deer AND the trees off, too.  It is clearly a slap in the face of God and all of his faithful followers.

ARE YOU FREAKING KIDDING ME?!

And so begins my rant.  I am so irritated in so many different directions about this.  I’ll try to keep focused on just one aspect.  Maybe two.  I dunno. We’ll have to see how this goes.

First, I’m a little confused because I can’t find any Biblical basis for the idea that a plain red cup, as opposed to one with reindeer, snowflakes, trees and ornaments on it, makes the statement that Starbucks is trying to destroy Christmas.  Joshua Feuerstein of The Radicals (link below)  is waging war on Starbucks over the internet and social media.  I’m picking on him a bit because I think he is so off the mark its crazy.   Mr. Feuerstein, why are you so obsessed about this?  Please show me in the Bible where this is can be supported.  I read that you said “Starbucks hates God.”  Are you basing that on anything real or just saying so because they took the holiday decorations off the red cup? I’m no expert in scripture, but isn’t there something in there about bearing false witness??? Your argument can’t hold up if you have to support it with false information.

Second, Christians like Mr. Feuerstein, who shout and bluster about coffee cups are those who spread shadows over Christianity and remove the focus from our Savior to their own agenda.  Do you really think that God is most interested in what you have to say or do about a coffee cup?  God wants us to love each other.  This gentleman posted a video about how he “tricked” Starbucks into writing Merry Christmas on a cup and then encouraged all Americans and Christians to go out to Starbucks and do the same.  Ummmm, two things here: shouldn’t we be encouraging Christians to go out and talk to others about the love God has for them?  Shouldn’t we be using our time and resources to feed His people, clothe them, shelter them, MINISTER to them?  And, if you are so het up about this and believe Starbucks is anti-Christmas (which they have never once said, by the way) why in the world would you tell people to go there and spend money in their business?  Isn’t that the opposite of boycotting them?  Instead of trying to “trick” them and offend them as a form of retaliation, why don’t you smile at the barista?  Wish her a Merry Christmas and show her what Christianity is through your actions and behavior.  I don’t need a cup to define my faith in Christ.  No one should.  Dude, you have an amazing resource at your hands and this is what you use it for?  33 people will read this blog, if I’m lucky.  I wish I had the platform you do.  Think of what I could do with that!

I’m struggling with this, people. Not with the cup.  I kind of like the simplicity of it.  I’m struggling with how we are using our resources.  I know I’m doing this same thing here, drawing attention to something stupid.  And it really is stupid.  So lets shift a bit.

Lets talk about adopting kids.  Lets talk about feeding the homeless.  Lets talk about educating our kids to understand what real struggle and real need is.  Lets talk to our children about what Christmas is really about.  Jesus was born to die for our sins.  He died to give us life ever after.  He did it because He loved us then and loves us now and loves us forever.  He doesn’t care about your coffee cup.  He cares that while you drink it you might talk to Him.  You might spend some time listening to Him.  Lets take some time to talk about that.

(After Thanksgiving that is.  One thing at a time, Peeps.  Don’t even get me started on that nonsense!)

I am not educated in properly citing sources.  Here are two of the online articles I ran across in reference to this war on paper cups.  You can read them for yourself and come to your own conclusions.

This is an interesting article in defense of Mr. Feuerstein, which made me question my own irritation with his part in this faux outrage.  I’m still annoyed, but see where I can also embrace a more forgiving and truly Christian attitude toward this man.  Duly noted, Mr. Reid.  Thanks for your perspective. 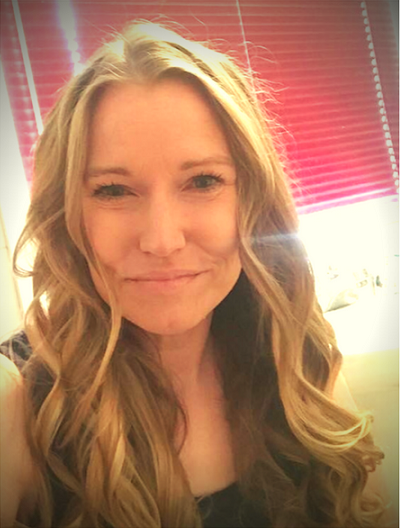 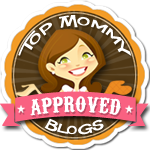